In 2015 the demand for Finnpartnership’s services increased tremendously. Finnpartnership received 191 new applications and granted Business Partnership Support for 167 projects, to the total sum of EUR 7.4 million. More detailed information can be found in the Board of Directors’ Report.

Of the recipients in 2011 of Business Partnership Support in 74 companies, who received a total of EUR 1.5 million, have submitted their final follow-up reports. Of the companies 40 per cent said the operations were continuing well, whereas 8 per cent of the companies said the project was still at the planning stage. The companies have invested EUR 20.3 million in their target countries, which is around sixteen times the amount of support reimbursed.

Examples of projects supported by Finnpartnership 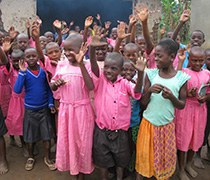 Haaga-Helia University of Applied Sciences was among the first higher education institutions in Finland to explore international export opportunities for education and training services. 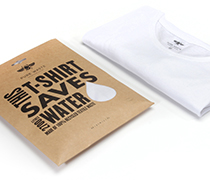 Pure Waste Textiles is creating a production model in India to turn textile waste into new products. Currently, only about fifteen per cent of the world's textile waste is reused.