“The whole sector is dominated by smallholders, whose productivity is far from what the US, China and Europe achieve. In maize production, for example, the average yield per hectare is 1.5 tonnes, while US farmers can obtain 8-10 tonnes,” says Gary Vaughan-Smith, Chief Investment Officer of SilverStreet Capital.

“There is an opportunity to raise yields and help farmers, and then to provide a market for high-value crops.”

SilverStreet Capital manages the Silverlands private equity fund, to which Finnfund has committed finance of USD 10 million since 2011. Silverlands focuses on developing sub-Saharan farming businesses that work mainly with smallholders.

Silverlands is currently a shareholder in eight enterprises in Zambia, Tanzania. Mozambique, Namibia and South Africa. The enterprises produce, for instance, grains, fruit, nuts, poultry and cattle, buy produce from smallholders, and process and resell it.

Its core operational values are responsibility and social impact. There is a strong focus on land ownership issues and cooperation with local communities.

“For us sustainability means that we are working on a long-term basis, taking all environmental and social aspects into account,” says Julia Wakeling, Head of Silverlands ESG (Environmental, Social and Governance).

“It also means close cooperation with surrounding communities to ensure that their livelihoods are improved which then builds the business.”

Silverlands aims to raise smallholder productivity in two ways: by ensuring access to quality seeds and by providing training in farming methods that suit the locality and the crop strain. The seeds are GMO-free. Only a few African countries permit the use of genetically modified seeds and Vaughan-Smith sees no need for them.

The things that matter are better farming techniques and seed quality – planting the right kind of seed in the right place and tending it properly. After that, the farmers need a market for their produce, someone who will buy and process it.

“This could be, for example, a factory that makes tomato paste. It in turn creates a market for tomatoes, which are a really high-value crop that farmers can grow in rotation with maize and other varieties.”

Most smallholders are women

The whole agricultural value chain is in need of development. Vaughan-Smith believes that one of the main challenges is the poor state of infrastructure, which creates difficulties in transport and storage. By some estimates, as much as a third of smallholder crops is wasted because of inadequate storage facilities.

Another obstacle is the skill deficit. Silverlands enterprises are trying to overcome this with active training programmes for their own staff and for their partners, like smallholders. Non-governmental organisations act as important partners in organising the training.

A further problem is climate change. Worsening drought and extreme weather phenomena are already being experienced in the region. Therefore, water risk assessment has a key role to play; water consumption is monitored and controlled, and smallholders are given training in good practices. To a large extent this means support and education for women in rural areas, because women account for the majority of smallholders – about two-thirds.

“We are working with the poorest people. Most of these smallholders are women, because men typically go off to work, leaving the women at home to farm and look after the animals,” says Julia Wakeling.

“We are very happy to be able to impact these women’s lives and get money directly into their hands. Women tend to spend money on their children, education and healthcare. In general, they are careful with money and use it wisely. There is a huge welfare benefit to empowering women.”

The enterprises are also involved in community projects, financing the construction of schools and clinics. Wakeling stresses, however, that the greatest impact comes from the fact that community welfare is itself at the core of business operations. 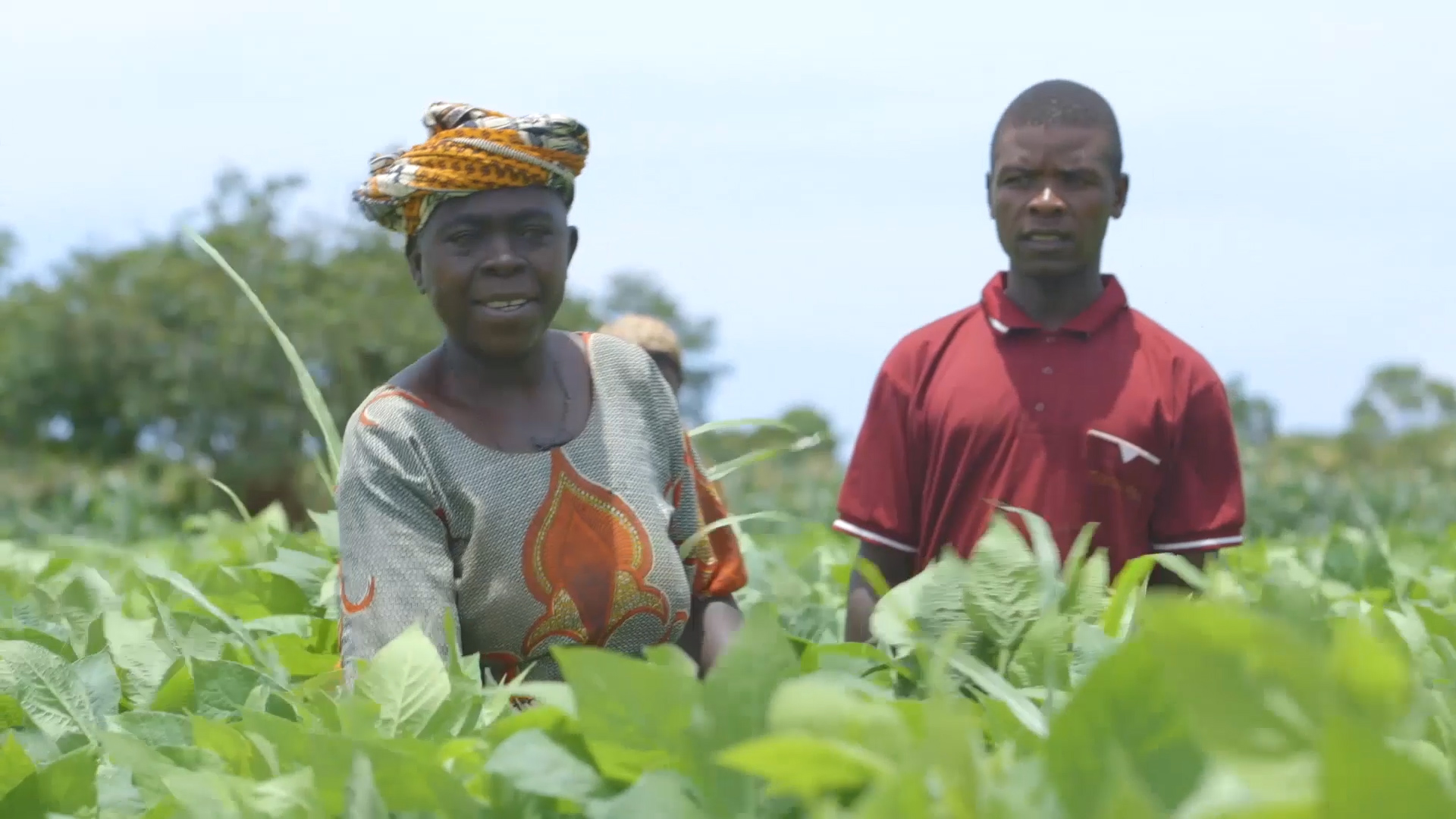 The enterprises directly employ about 6,200 people, providing many of them with their first-ever vocational training. In total, the incomes of as many as 95,000 people have been raised. Including their dependents, this means the living standards of as many as 600,000 have been improved. It is an ongoing process.

“The world population is growing fastest in Africa – by 2.5 or even 3 percent annually. In a country like Tanzania, that means 1.5 million extra people to feed every year. But there is a solution and it’s relatively easy. Because farm productivity is so low, we don’t need a lot of equipment to produce a large increase in yields. We just need the right techniques and better seeds on the farms,” Vaughan-Smith says.

“If smallholder productivity can be raised, we not only solve the food problem. We could make Africa a food exporter while raising the living standards of the world’s poorest people.”.